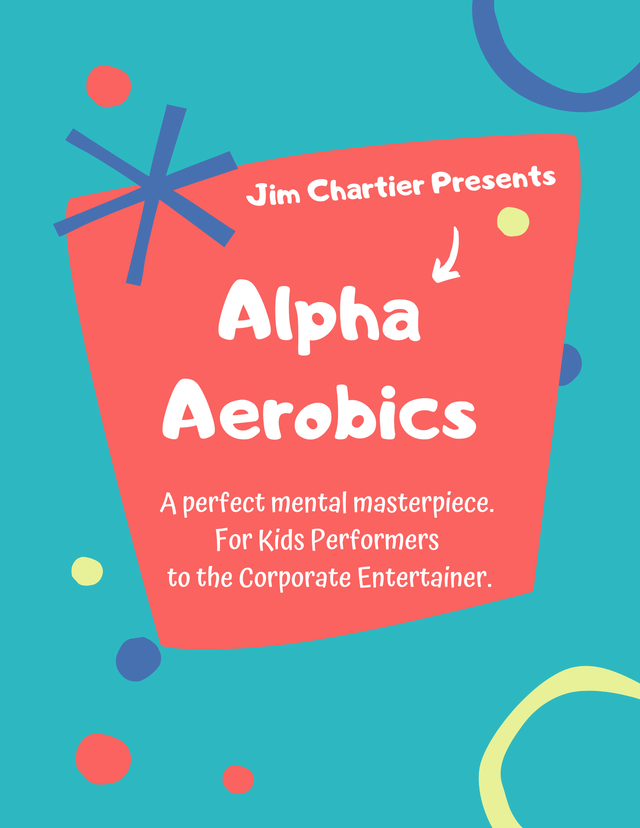 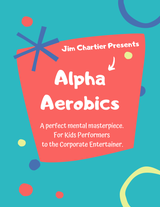 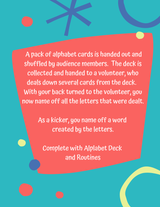 Effect: A deck of alphabet cards is handed out to the audience for shuffling / mixing.  The cards are collected and given to a volunteer who is standing at your table.

The volunteer deals down several letter cards from the shuffled deck. They pick up the cards and fan them in front of themselves. You immediately name all the letters in their hand.

For a kicker, you can now either have them, pick up the named off letter cards and try to form a word or they can discard that pile and deal down a few more cards to try to form a word. Whichever way they choose, you have predicted the correct word thought of, either by a prediction in an envelope or you can write it down while the spectator is concentrating on their word.

This is the basic effect. Many variations are possible and included are a few tested routines.